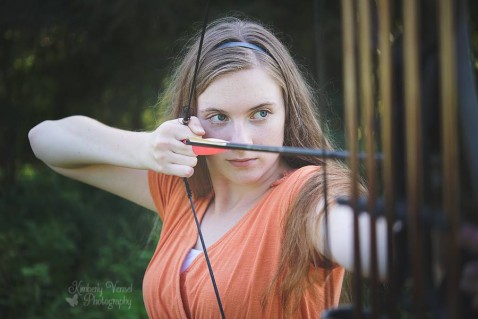 6 thoughts on “He Trains Our Hands For Battle” 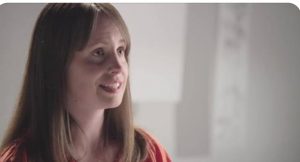 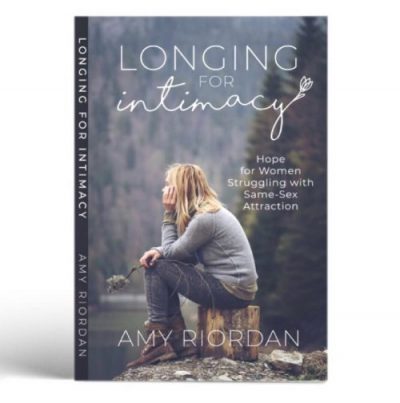