1. Listen. One of the most important things you can do if another Christian confesses to you that they experience same-sex attraction is to listen. They had to make themselves very vulnerable to talk with you in the first place, and what they share with you is incredibly valuable. As they share their heart with you, listen. Don’t worry. This does not mean that you will have to be listening to someone talk about sex all of the time. Yes, that might come up, but feelings of loneliness, a deep need for connection and other concerns will probably be brought up much more often. Know that the process Jesus will take them through can be slow and painful at times. (It also looks different for everyone.) It helps so much to have someone trusted to talk to along the way.

5. Don’t try to change them. Point them to Jesus, instead. You and I cannot change their attractions, and it is not our responsibility to do so, either. (Please read that again.) People (Christians or otherwise) do not need to fall in love with the opposite sex. They need to build an intimate relationship with Jesus. We need to point people to intimacy with the Lord, while demonstrating what obedience in our own lives looks like. 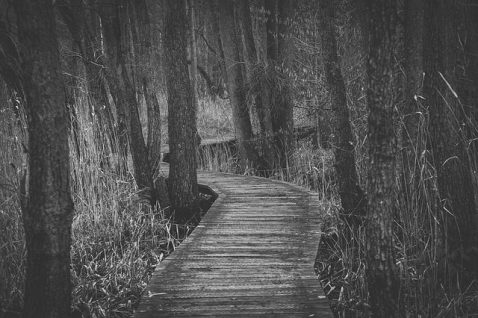 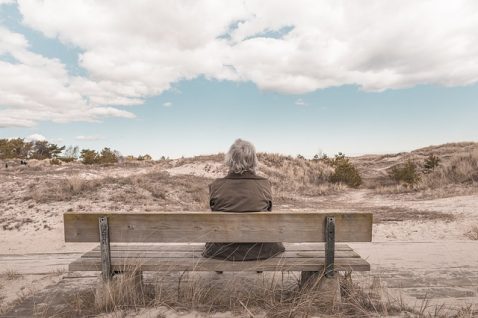 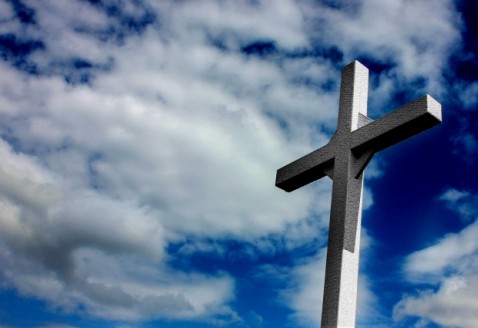 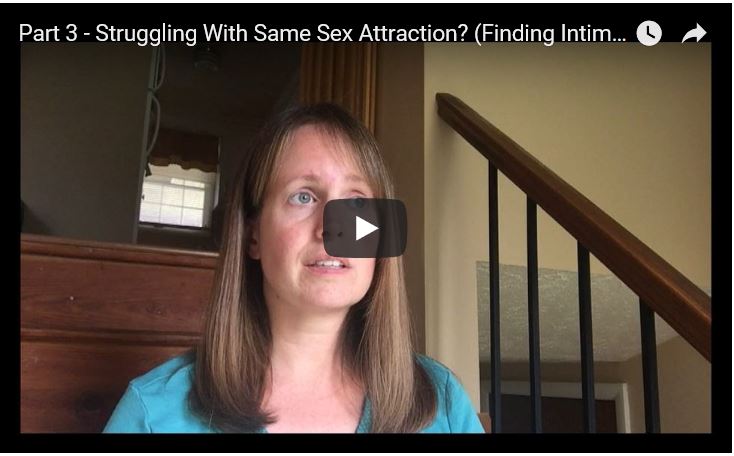 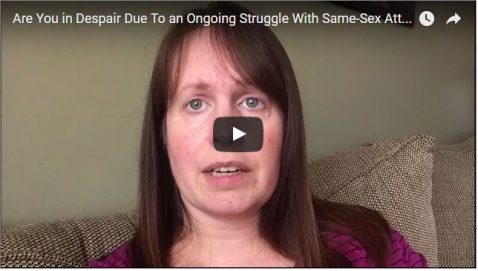 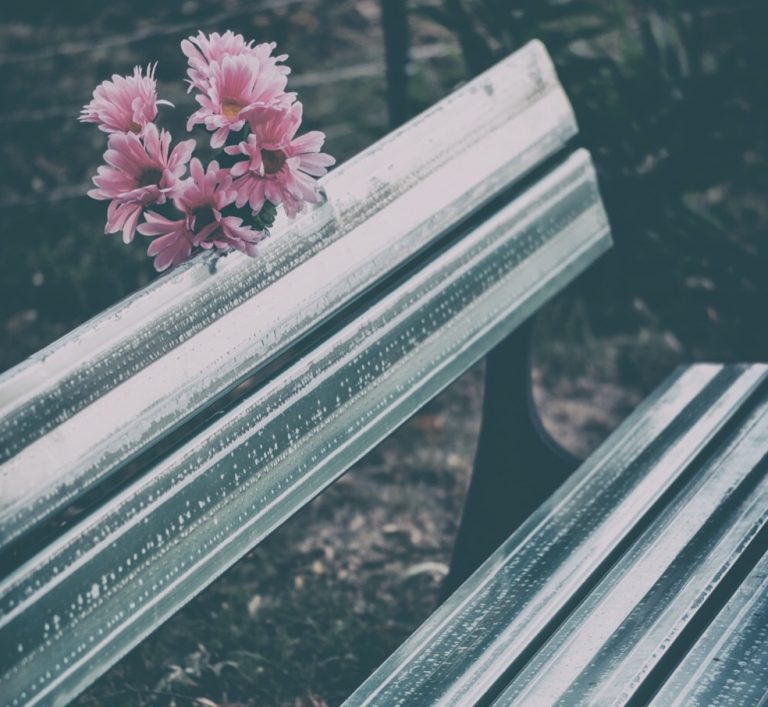